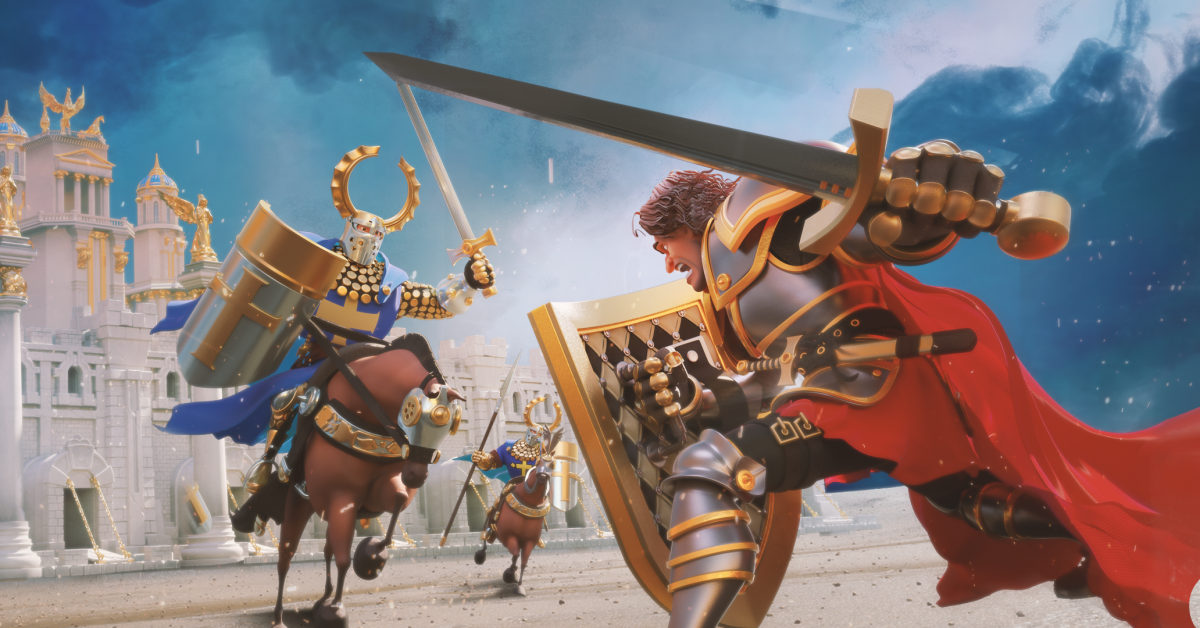 How to progress in playing the game?

You are working hard for hours trying to make your army, upgrade your buildings, and have a stable empire. Eventually, your empire will get destroyed by another strong alliance. Unfortunately upon checking you know that you are not stronger. And they have the opportunity to enter some stuff you cannot see easily because you don’t pay real money. For some reason, it can be very annoying. Not because you got destroyed by someone who thinks you are weak. But it can be for those people who are paying money to trade other perks in the game.

The privileges that you can earn from playing Rise of Kingdoms are measured to pay-to-win. It is because you can buy all kinds of advantages. From the need to build everything for your empire, to improve your base in no time. And to unlock other strongest commanders in the game. In this game, there are many privileges about paying stuff in the game.

In reality, these benefits do exist but it does not mean that it is unreasonable to succeed as a player. Most of the players in the game do not pay a single cent. It takes a lot of know-how and tricks. To surpass the game without depending on breaking the wallet and paying for the perks.

As you mentioned, the first few days in a war game are the most critical. You have been performing well on your research, development, construction, and troop training. Most of the war games are starting you off with a peace shield. It can last from 24 hours to a couple of days. It will keep you away from attacking and spying. When the shield lasts you can finish all your setup. 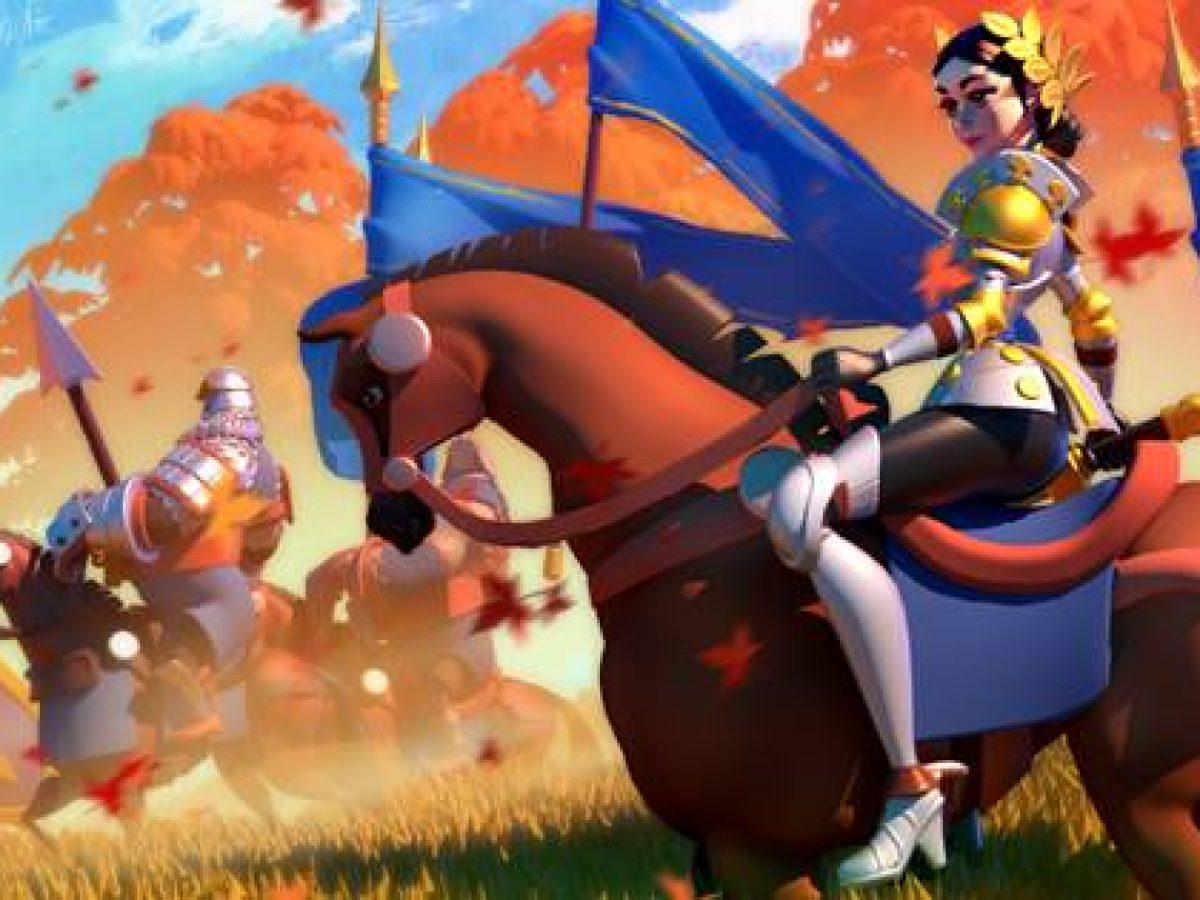 Starting with the best civilization

The game has a lot of access to benefits that can allow them to hasten the development of their empires. The US f2p users are completely limited to both resources and gems. You must use them carefully if you want to have a chance against the whales.

When you are making your empire your priority is the City Hall. By creating not only to unlock the research trees in the Academy but also the higher tiers of troops. It is stronger than the lesser tiers.